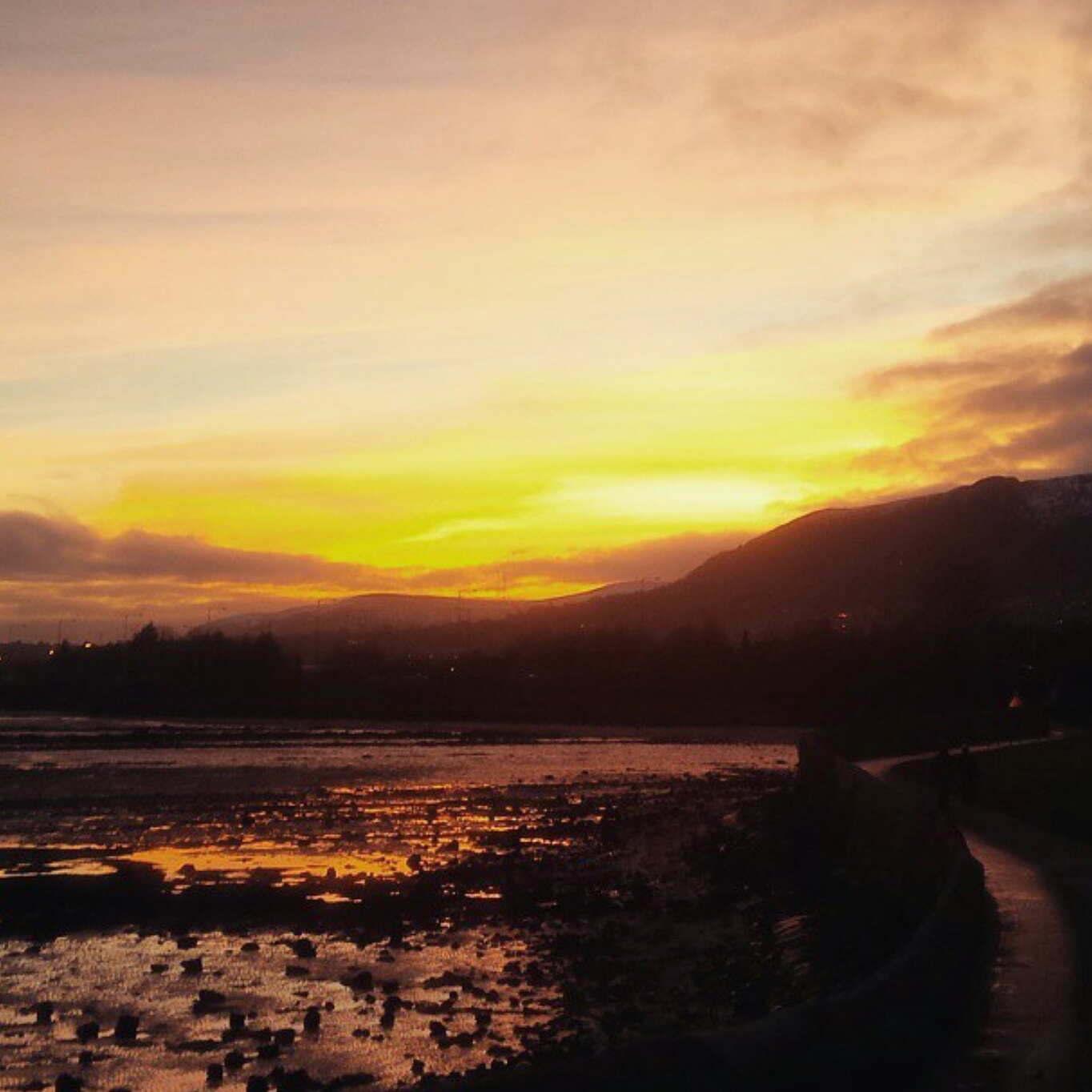 My running has been very sporadic the past year. I haven’t run nearly as much as I usually did and thus it has affected my running, weight loss and mental state. Yesterday I  got back on it, here is what went through my head.

Oh god why am I bothering to do this, I just know that I will stop again tomorrow. Not the best first start to my run to Carrick I know. Why I even decided that Carrick was my destination was beyond me. I think part of me had come to the conclusion that if I got to Carrick, then that would be an acceptable distance. It is over 7 miles from my usual running start point, so I know that I have to at least get a 10km out of the run. It has to be worthwhile for me, I need to feel accomplished that I have been successful. I have done something with a lot of effort and worked myself hard. Earned the fact that I have stopped running.

It is hard to describe, but, I cannot think of a worse feeling than just having the idea that my run or exercise was ‘okay’. I have to feel more than that I have bettered myself in some way. Mostly just from having the feeling of being wrecked and knowing that the exercise has helped me lose a bit of weight.

I have been lazy for a year I will admit it, I have not been as on it as I used to be and I hate that. Today will be the first day of stopping this. Running has been a massive thing to my weight loss. As I have mentioned before, running at night just to make myself feel a little at ease and sleep better, is massive. I remember I would run before work every day just so then I knew, if I was in work for a long time, that I had been able to feel like I have accomplished something. As you can tell it is a big thing for me. I need to know that I am losing weight, if that means sweating it out on a run, then that’s brilliant.

Well, the run didn’t go down that route at all. I met up with my lovely girlfriend who was going up the hill to meet her friend and so I tagged along as I was just about to leave for the run. I then figure out that instead of running up to Carrick and then getting the bus or walking back and it being late. That I would instead do some of the Belfast marathon route (from Antrim road to Newtownabbey then back towards town for Belfast marathon folk). This has a small continual incline for 3 miles before a long 1 and a half downhill before rising up and down onto the towpath (which is lovely at night) and then through an industrial estate (horrible) I would then run back up my road beside the industrial estate and return home. Around about 10 and a bit miles.

The Antrim road start is going well, dipping below 9-minute miles and knowing to keep it steady as I want to make sure that this run is nice and consistent. I hit the turn to go downhill and I purposely go slow, allowing to go to 8:30 minute pace as I don’t want to risk sprinting down the hill and getting an injury, just a nice constant pace is making me happy, still hard as I have seriously lost my pace and due to the weight increase, but I am relaxed and enjoying the run. I am pushing myself as a run will always do, especially on a route that I do not run often.

Then, disaster, I need the loo. I have been ignoring it for a while, but sometimes I pick my routes as to where a toilet is nearby… As you can never be sure how your body will cope in the evening! I have options, the Puregym half a mile away at the bottom of the hill, or can I last two miles at the public toilets at Hazelwood Park? As I get closer to having to decide… I go with Puregym, I can get a bottle of water or something on my way out to help me the rest of the way. I feel relieved in the end, as there was no way I was going to make it to the park. That would have been horrible!

I laugh at my near miss and start on my run and just plod along the rest of the way, before deciding at mile 7 to turn off and hit home. My legs are a little heavy and I made the mistake of wearing two layers. I have made my target of 7 miles, I just did it in a different way! 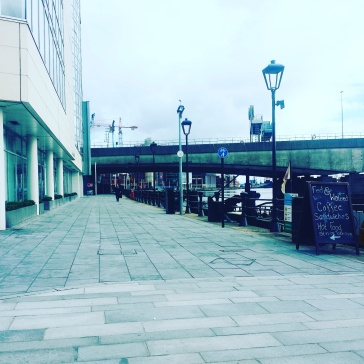 I get home and I feel like I have actually worked my butt off. I am sweaty tired and smiling. I know I have done something good and that it is a great start. I will be running on Friday and will be hitting the gym too. I won’t get a run in on Saturday, but that’s okay as I will be walking a lot down in Dublin. Sunday will be another run day and so on. I tried to put off going out on this run all day and when I finally went out on it, it was so worthwhile. I know I can rest easy for tomorrow is a new day and hell. Maybe I will go for a quick 5k in the park before Dublin tomorrow, let’s get a streak going! I am invigorated again, it is strange what a run can do for you. It clears your mind and helps you focus. It works for me and maybe just putting on those trainers and hitting the road or path will work for you too.

2 thoughts on “Returning to running… Those first steps forward”