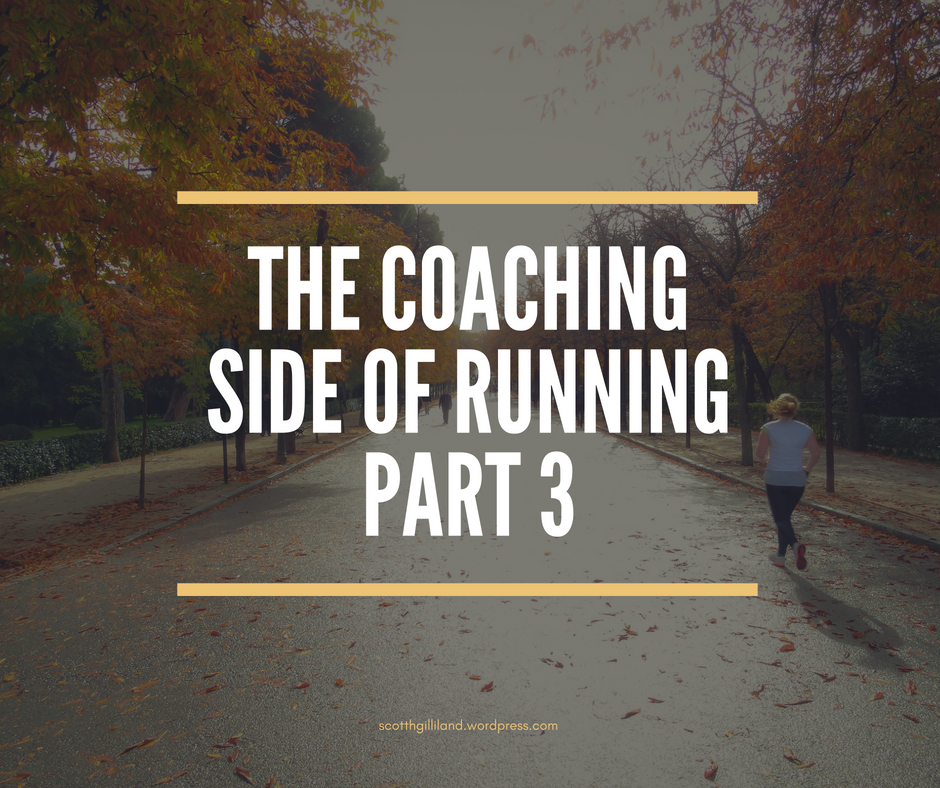 As some of you may know, I coerced my lovely girlfriend Victoria (Retrosnowflake) into running as I was fed up of running on my own and wanted a running partner… Well it has just been a little over a year since that time and I thought I would give you all a little update on her progress since (here and here).

Injuries are real and should be taken seriously

In the Autumn of 2017 the weather got fairly silly and frost and ice came our way, this happened to coincide with Victoria really getting into her stride with her running and she was knocking her 5 km times down at an almost weekly rate. Then she got injured on a walk and pulled a muscle in her leg. Victoria being quite the defiant tried to keep going as if nothing was wrong and would try to go for runs and long walks etc. But her leg wasn’t having it. 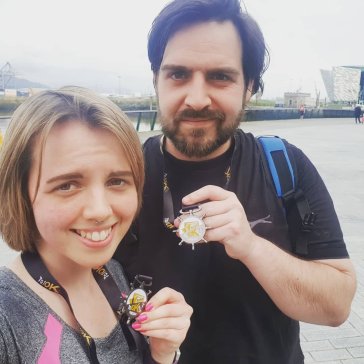 After a couple of weeks of me nagging her to rest, she finally did, but it took a fair while for it to heal and I could see that it was annoying her that she couldn’t run. I would tell her stories of when I was in the same position and what I would do etc. I think that helped her but I knew she would rather be running comfortably when she had all this positive momentum behind her. Earlier this year a different type of nagging injury came her way and she was a lot more receptive to resting as she knew how much time she had lost previously. I was quite proud of how she handled it as I know even then she wanted to run, but had to think long term instead!

After a while I could sense Victoria was getting quite comfortable with the 5 km runs so I mentioned about going past that and looking at 10 km runs. She was nervous to this as of course it was almost double what she had done before. But I told her I would look after her and we went out for a few runs and just went slower than her normal pace (but not by much) and she would go over 1 km further each time until we were at the 9 km mark. She was killing it! Then came the big move on my part, I persuaded her to sign up for a 10 km race. 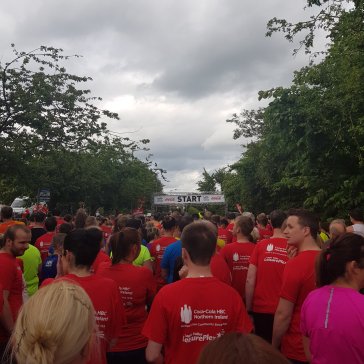 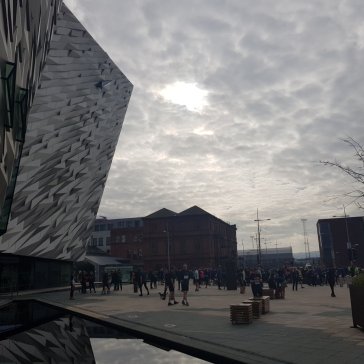 She was nervous, but as I had told her it was a small race, I would hope that it would not flare up any anxiety about running around so many runners. She still had these doubts that she wasn’t really a runner and I think these played more into her head when we were in a race as she would see everyone in their club gear and feel as if she wasn’t one of them. She definitely was and is, but it took a while for her to realise this. But I was the same when I first started. I would be in my all black and I would be nervous and just hang out on my own before and after the race. Now I am a chatty so and so! But since then she has completed these runs she has went on to complete a couple of 10 km races, getting faster in each one from 1 hr 12 minutes all the way to last month were she finished in 1 hr 4 minutes! She is improving and improving fast!

What I found interesting is that on her days off from work earlier this year Victoria would pop up to the Waterworks (where the park run is) and just run the course and time herself. She was doing this a fair few times and was coming back with a quicker and quicker time. I was chuffed to bits, but I knew she was a little frustrated as she knew this time would be difficult to attain during the actual park run due to the crowds and pace at the start. I mentioned that she only needs to plan her run a little differently for when it is a park run and to use that saved energy after the last uphill as the rest of the route is either flat or downhill, hit it a little harder there and maybe kick a little sooner and the same time will come her way. She has yet to get back to a park run to try it, but I am confident she will do well! 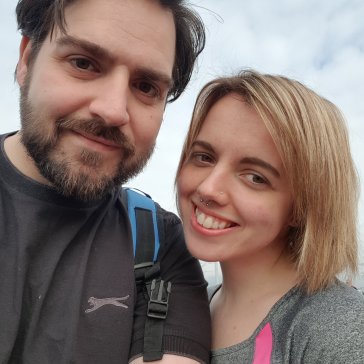 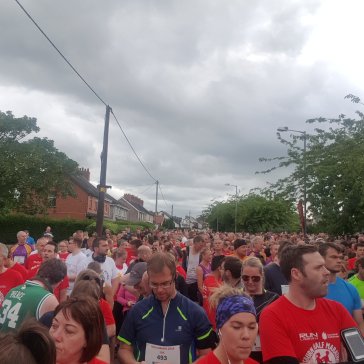 She also started getting up for a run in the early hours of the morning and was ranging between 5 km and 7 km… Like I said she is smashing this running game.

Well in Northern Ireland we have a number of races fast approaching… Almost one a week that we can attend! So I will work it through with her and we will sign up for a number of them and (ranging from 5 km to 10 km). Hopefully we get some great times together, though most likely I will let her zoom on and get a super time. But we will most certainly grab our medals and technical t-shirts. 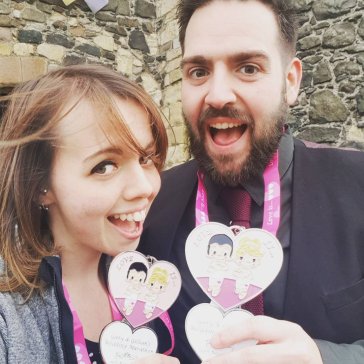 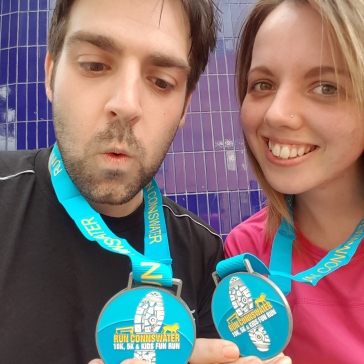 Hopefully I will provide you all with an update in September on how all the races went for us. It should be a good bit of fun! Until next time.