Welcome back to a number of trailer breakdowns as things got a little busy yesterday didn’t they? Almost as if there was some event on to showcase new films… Weird. Anyway. First up is I think the one that wasn’t from Comic Con! Oh boy was it a trailer, lets have a little breakdown of Cats shall we? 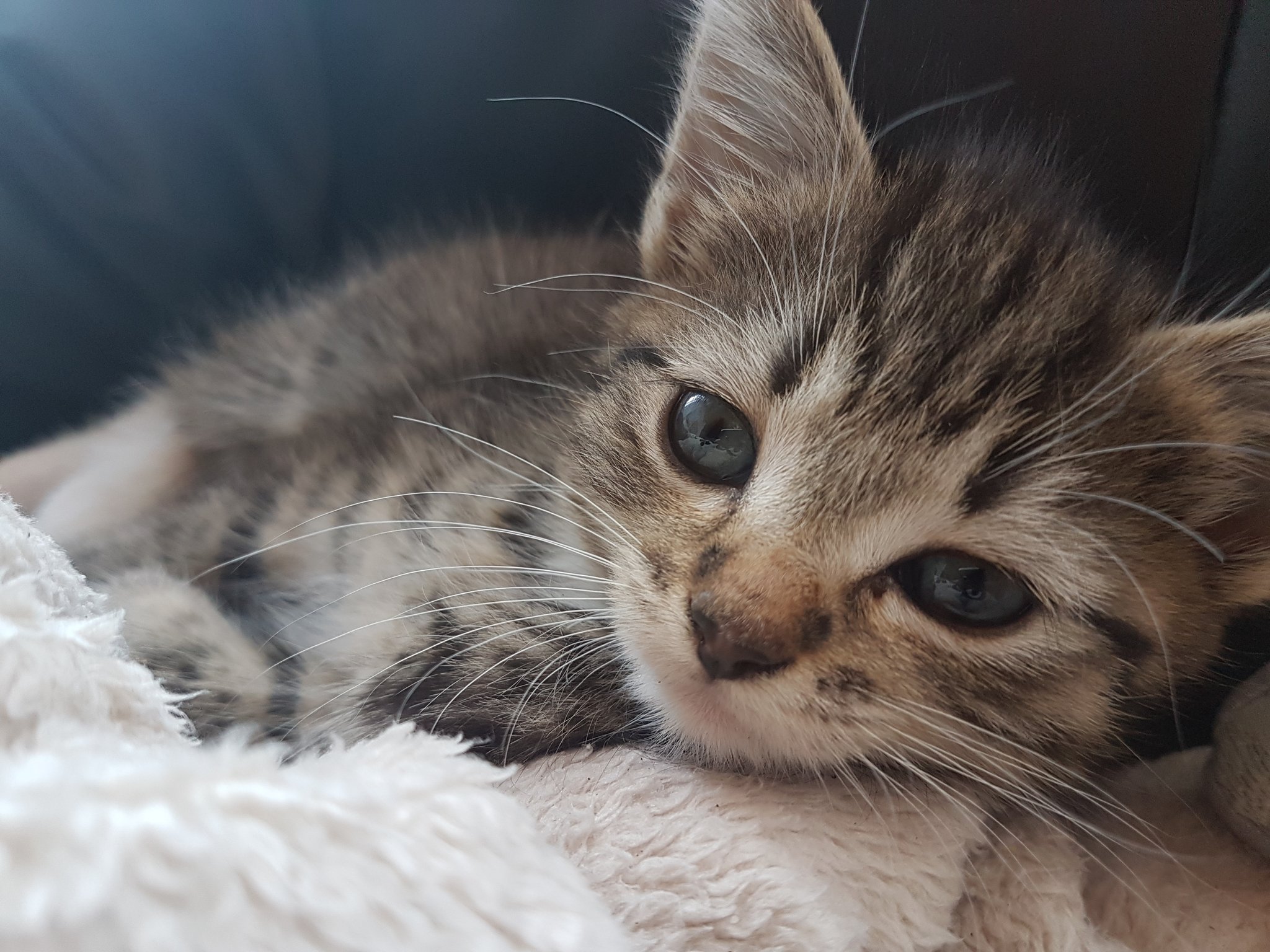 Oops wrong thing, she was cute when she was a kitten!… Anyway, to the film Cats! Here we go!

I will openly admit that I have never seen the musical of Cats, I also never had the interest of seeing it, but it is one of those stage musicals that everyone can list, because it has been about for so long. So when the movie was in the works, I will admit I was interested in where it would go. I do enjoy the odd musical, I loved Les Miserables, to the point that when I worked in a cinema when it was released, that we would all try and sing the songs while on shift to entertain ourselves.

For those that are as clueless as me here is the synopsis of Cats as it may help you understand a little about it all. We follow a tribe of cats called Jellicles who are preparing for a ball for the evenings ritual in which one member of the group is chosen to be reborn in a new live… For the stage, an easy sell, for a feature film, very difficult.

As I said I have little knowledge of the story other than what I searched to write up (with as little spoilers as possible). It would make sense that I thought initially that people like me would be the target audience for the this adaption. For the film to be successful it needs to reach out beyond it’s niche (no matter how avid that niche is). I was expecting something along the lines of Les Miserable, which did a great job of reaching out and obtaining the audiences that normally would not go to a musical. With the Director of Les Mis (Tom Hooper) also directing Cats, I thought I would be in safe hands with this one. I was wrong and I am still quite conflicted about the whole project now. Why? Well let’s break it down the trailer a bit.

The “costumes” and CGI

Let’s just get it out of the way now shall we? The costume design does not work and it is too distracting. It really is as simple as that and I am shocked that they went with it. I am not really sure what I expected from the costume side as I knew they wouldn’t do what they did with the stage version as they had a sizable budget to improve. But I feel they have gone too far with the merging of cat and human, but in some cases they haven’t gone far enough with it. I do not understand that when they are in motion capture suits that you still keep the breasts and overly sexualise the female characters.

The CGI is also a major issue as it LOOKS like CGI and I feel the point of great CGI work is to make you believe it is real, The face and head work with the cats is as a lot of people have been saying a bit disturbing and the sad thing is, it is now something they cannot fix. They have to live with it and again, it is something that doesn’t work. Would this have worked better if they were just fully cats who just moved like humans? I am not sure, but this iteration of the cats will put people off seeing the film and I believe it already has…

I think the best chance they had of not making the characters look as disturbing or off as they were would have been to make them to either make them fully cats and have them emote Ala Planet of the Apes or to alter them so much that they are more like the facial features of the characters in Avatar, where they do not wholly look like themselves. I mean it does look like instead of making someone look older on the FaceApp app that they have just created a filter to put my face on a cats body… Kinda, I mean they do have human fingers and toes as well… Again why?!

In defense of all of that though, some of the makeup and CGI does work on some of the characters such as Jason Derulo’s Rum Tum Tugger, Ian McKellan’s Asparagus (Gus) and Jennifer Hudson Grizabella. Whereas Francesca Howard’s Victoria and a couple of the male character cats (sorry I haven’t worked out who is who and their character names yet on these ones) get no such luck.

The “cats” are cat sized

The cats are appropriately the size of cats, that is the right thing to do in my opinion and in the film it seems to work well, other than that shot of one holding a knife and fork… But for the most part it works well and you could imagine these version of cats living in a human world.

There were a couple of issues regarding scale, such as James Corden’s Bustopher Jones being a bit too tall for a normal dustbin and how small Francesa Howard’s Victoria looked in comparison to the knife and fork, but was the right size when on the bed. These are minor issues as we the major ones have already been mentioned above!

I think the team behind the film and the studio knew from the outside that there might be issues with getting the right amount of attention from normal cinema goers with the look of the film and so decided to try and cast the film in such a way that they would be able to expand their target audience a bit more. No disrespect to Taylor Swift and Jason Derulo, but they are left field casting choices and they do have a large audience of their own that they could direct towards the film. I am not bashing this decision either, as they can sing, which the film needs, but they may not do much heavy lifting on the acting side.

Take all of that away it isn’t a bad trailer

There is a lot of negativity floating about and that is mostly due to the look of the characters in the film, but was the trailer bad? Not at all, it gave us a good insight into some of the characters. It does appear to have deviated a little with a love story thrown in there as well (I could be wrong on that one so don’t hold me to that sentence), we see someone (Jennifer Hudson’s Grizabella…still weird to type these…) as a cat that is on the outside from the group, we have an antagonist in Idris Elba’s Macavity and some comedy moments with James Corden and Rebel Wilsons characters.

The look hurts the film massively, there is no doubt about it, but there have been many bad looking films that had a great story and Cats does have a good story. I do think they should refrain from any more trailers though, it will not do the film any favours. Stills and behind the scenes featurettes should be the way to go with glimpses of what does work for the film.

There we have it, I hope you enjoyed this little breakdown and thoughts about Cats! There will be a few more today! Until then…