My lovely girlfriend Victoria had the idea to think of 30 films that she should watch before she turns 30 and asked if I wanted to assist her on this wonderful cinematic journey. You can read her post about it here.

Being a bit of a cinephile it came pretty easy for me to think of films throughout history for Victoria to watch, but I also had to consider her tastes for a lot of it. There is no point in me having her watch a classic film if I think she is going to be bored out of her tree during it! I also wanted to show her films that she would not normally have chosen to watch.

So I deep dived into the old memory box and came up with a number of films that I think Victoria could take something out of. If you want to see Victoria’s list, please pop over to her blog post regarding it and enjoy her selection!

I think this is a brilliant piece of whimsy and has all the right ingredients for Victoria to really enjoy it. From the performances to the modest direction. It is an all-time hit and hopefully will be one with her.

This is one of my more selfish picks as I have been wanting to show this to Victoria for quite some time and this seems like the perfect excuse for her to watch it. For those who do not know Alejandro Jodorowsky tried to adapt the sprawling book series of Dune. It didn’t work out and this documentary breaks down every detail of the pre-production process and the after-effects. It is a great look not only into Jodorowsky but into the cinema at the time as well, especially science fiction.

Everyone has their opinions on Lost in Translation and it is a great film by Sofia Coppolla. The performances of Bill Murray and Scarlet Johansson are sensational and it really did deserve more notoriety than it received. A must watch for lovers of cinema and one that would have been very hard to remove from this list in my opinion.

I truly think that the 2014 adaption of the Scottish play was one that has been shockingly forgotten about. It is tremendous from top to bottom and one that is a lovely palette cleanser from Polanksi’s version. The visuals are breathtaking and with a bit of luck, Victoria will be in agreement!

One of the first and one of the best science fiction films to ever be made and in fact one of my favourite films of all time. To the point it was on my name badge in a cinema I worked in when we got to add our favourite film. It is just an amazing piece of cinema. It is the grandfather of how we visually see science fiction and it is often forgotten about which is a damn shame. The only hard decision I have is which version I show her!

Probably the most perfect film for right now. Sam Rockwell, of course, owns the film and it is a true tour de force of a performance from him. It is a great film and one that I would be remiss in not showing her during this fun list. 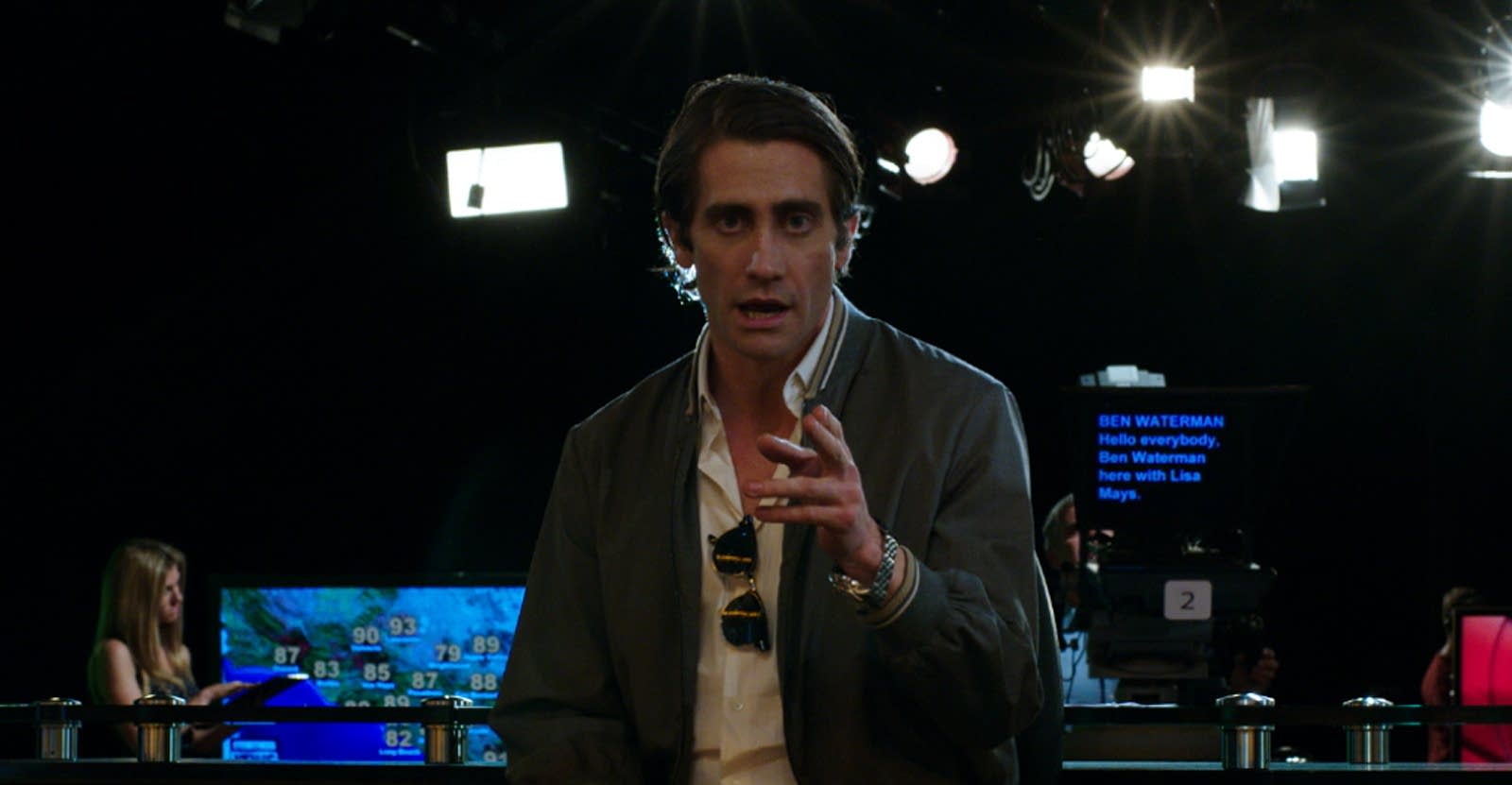 It still frustrates me how this did not receive more awards love even just for nominations nevermind wins. It should have had so many nominations and yet this is another that could easily be forgotten about when it is still better than most of the films that have come out since it’s release. The frustration is so high in me regarding this film that I simply have to show Victoria, just so the number of frustrated people in the household doubles.

One Flew Over The Cuckoos Nest

An all-time classic that everyone should watch at least once. When I started to think of classic 70’s films this one came to my mind right away. Unmissable.

A haunting epic film that is arguably Spielbergs masterpiece with a cast at the top of their game. Such an important film.

I had to get a horror film in there somehow and where better than to pick Kubrick’s classic. I have no idea how Victoria will take to it. Really I see it as the one true risk on the list.

I wanted to have an anime on the list and while I would have gone for Akira, I know Victoria probably would not have been too receptive of it, but I hope to bring it to her down the line. Spirited Away was more Victoria’s vibe. It is very hard to go wrong with a Studio Ghibli film and I am actually unsure if Victoria has actually seen any from the studio. So, this could be a great starting point for her.

The very underrated Stoker has long been a favourite of mine. It seems to have a 50 / 50 with how audiences liked it. But I was very much a fan. Park Chan-wook’s film is filled with everything, from horror, psychological thriller to a simple family drama. It has it all.

There Will Be Blood

A masterpiece that for the uninitiated is a great starting point to watch Paul Thomas Anderson films. I honestly cannot wait to have Victoria watch this.

Metropolis was not going to be my only silent movie on this list. As I have been writing on my film blog Upcoming On Screen about silent films I have found some that I have truly fallen in love with. The Wind very much falls into that category.

An uncomfortable watch and one that I will make sure is not the last on the list that we watch due to just how unflinchingly brutal this film is. As uncomfortable as it is to watch, it is essential viewing and important to watch it.

Well, that’s my list! I hope to have Victoria write short reviews on my film blog and then I will, of course, repost it here for your viewing needs.

What do you think about my list? Do not judge until you have seen Victoria’s list in case your choice would be on there! Until next time.

One thought on “15 films my girlfriend needs to see”